Sources close to the prince said the English gaffer, 52, “expressed his condolences” over the… Queen’s Day last month.

He also spoke of his “admiration” at how the royal family had behaved.

They also discussed “mental and tactical” preparation for the World Cup in Qatar next month.

Aston Villa fan William was at the 330-acre St George’s Park in Staffordshire to mark the training base’s 10th anniversary. 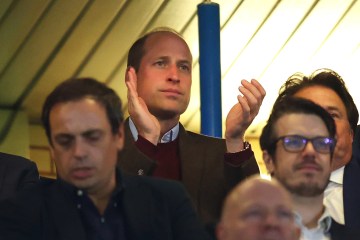 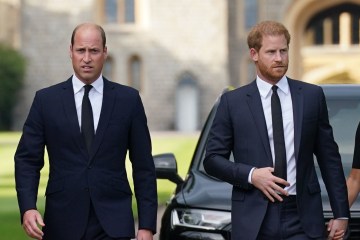 The new Prince of Wales spoke to schoolchildren representing clubs from across the Midlands in an indoor tournament.

He went in search of ten-year-old Nesia Joao, who was wearing a Villa comic.

The schoolgirl from Edgbaston, Birmingham, said afterwards: “He told me Villa was his favorite team and he didn’t want us to disappoint him. We promised not to.

“At first I thought he would be strict because he is in the royal family and has to abide by these guidelines. But he is very talkative, fun and a nice guy. My father will be very proud.”

He also spoke with children from “Everton in the Community” representing Team England at the Street Child World Cup in Qatar.

His words were translated into sign language and William quipped, “Are you adding a Scottish accent?”